How do you fix a Missing Broken Heart?

This story has been in the works for a long time, and it will take everything out of me to finally dredge it up. But it has to be done before I can create a new chapter, and so let the story begin… 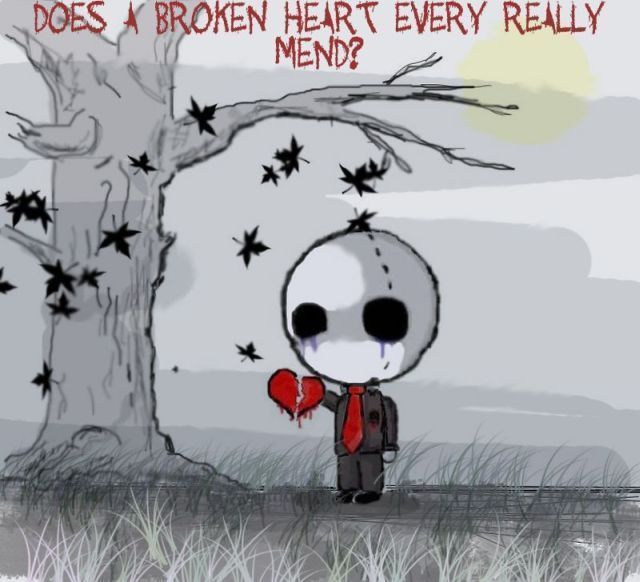 The one person who has broken my heart more than anyone else on this planet  shred the last piece of it last month when he mysteriously disappeared, leaving me with a gaping hole that would be impossible to fill. No amount of chocolate, sad movies, hot drunk one night stand sex, or online dating can fix. The hole is so vast, my desire for any of these things, or anything in general disappeared with him. My once overactive sex drive that rears its ugly head when I’m heartbroken has been replaced with a desolate, barren desert with no desire for anyone.

Heartbreak, she is the opposite of Cupid, the cute, chubby little angel with the bow that shoots his arrows of love at unsuspecting victims. I have managed to escape her grips many times by outrunning Cupid. It was about time her and Cupid caught up with me, and unfortunately, when you’ve been running for so many years and you get hit, the arrow cripples you.

The day that Cupid hit me, he struck me right through the heart. I was in my yoga studio, and I didn’t even have to turn around fully to know I had already been hit. I could feel him, he was the one. We locked eyes, and I stared deep into his eyes, our souls reconnecting and dancing once again like they used, even though I never met this person in my life before. My heart skipped a beat and thumped, like they said it would, and I knew I would never again be the same.

That was the day I met him. Then came the day we made love. The sky opened and the heavens wrapped us in its light. Or maybe I was drunk, but either way, that is the way I felt. I gave him my heart that day.

Then was the day he tore the heart he held into a million tiny pieces. But he still never gave it back. He locked it in a vault and left me with my gaping hole and no way to fix it.

The last chapter to this story (at this point) is the day he disappeared. With no warning, just left and never said why. Although there are some clues that I will save for the next story, for this story is about a broken heart. 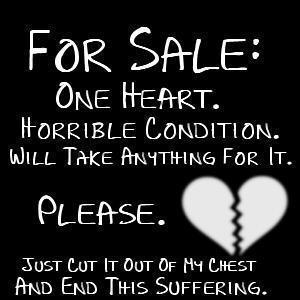 One thought on “How do you fix a Missing Broken Heart?”